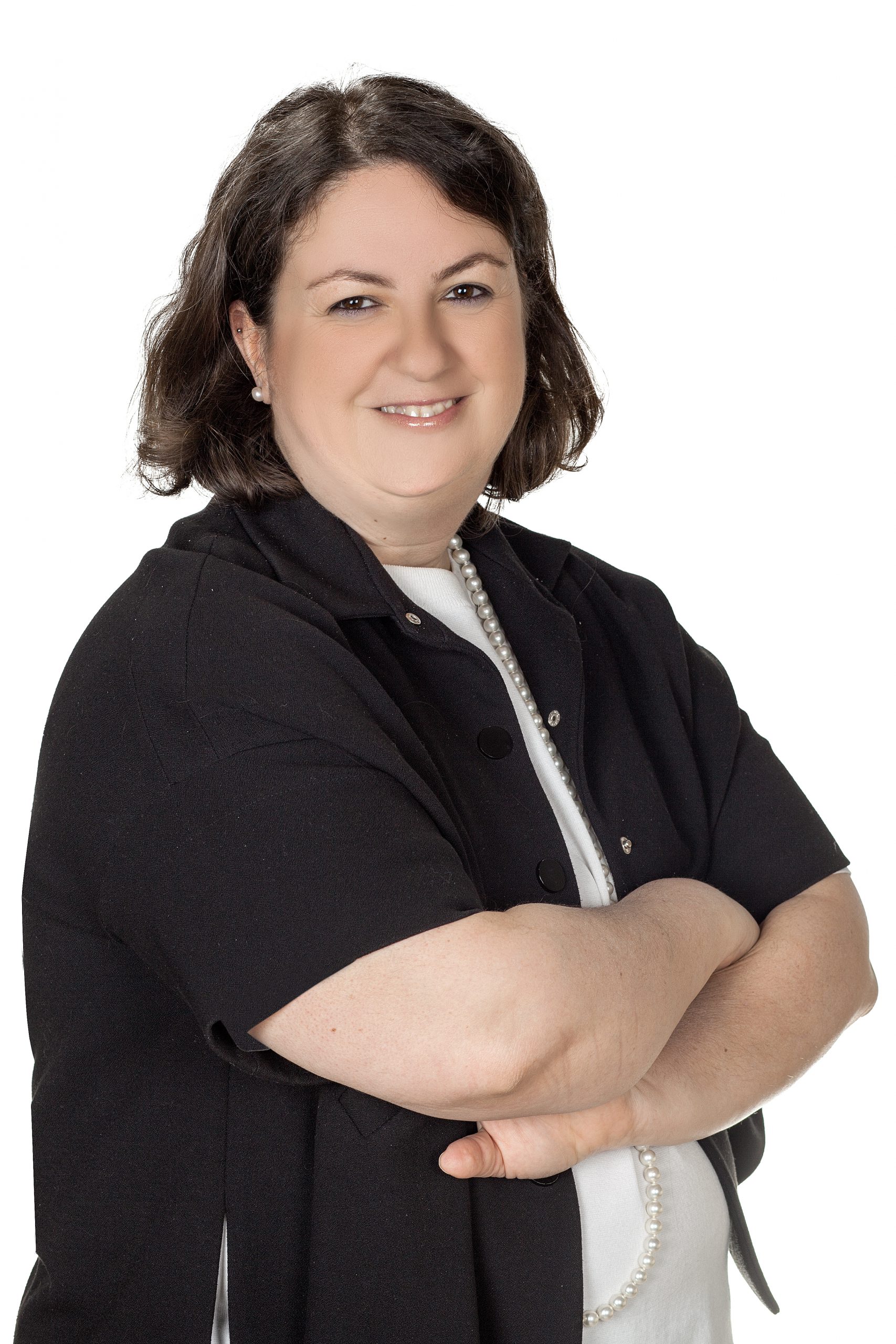 Zeynep received her Bachelor’s Degree in Biology from Middle East Technical University in Ankara. Zeynep speaks Turkish as their mother tongue and has excellent Proficiency in English.

Prior to joining Supply Chain Wizard, Zeynep was Quality Head of Packaging operations of CMOs at F. Hoffman La-Roche Ltd, in Basel Switzerland, and Genentech, in San Francisco US.

In addition to this position she was involved in the Serialisation Project as Quality representative for CMO’s, and in the ALPIN project (E2E Artworks and Labelling Improvement Project) initially as Quality representative for CMO’s and later as Roll-out and Deployment lead for Packaging sites in Spain, Germany, Italy, Switzerland, Mexico, Brazil and China, CMO’s in Germany, Switzerland and US and Artwork centers in Germany, Switzerland, Mexico, Brazil and China. She has been part of the Roche Quality Certification Program and has received a Global Quality Certification from Roche and DBA.

Prior to Roche, Basel, she has worked at Deva, Istanbul, Sandoz, Gebze, Roche, Gebze and Roche Istanbul. She has been involved in SAP implementation projects in all of these companies and also has been part of the EBR (Electronic Batch Recording) for Packagıng at Roche, Gebze and Deviation, Change and CAPA management in MES at Sandoz, Gebze.

She has been Managing different groups of people at different locations as Turkey, Switzerland and US since 2007.

Zeynep has very much enjoyed Quality management and Managing different people throughout her career. But she has learned, throughout all her experience, that she has shown the most passion in being in projects and rolling them out, and has shown outstanding performance in doing so.

She is married and has one daughter.

As a daughter of an artist, she has discovered her talent in drawing and has her own line of illustrations.

Linkedin
We use cookies on our website to give you the most relevant experience by remembering your preferences and repeat visits. By clicking “Accept”, you consent to the use of ALL the cookies. However you may visit Cookie Settings to provide a controlled consent.
Cookie settingsACCEPT
Manage consent

This website uses cookies to improve your experience while you navigate through the website. Out of these, the cookies that are categorized as necessary are stored on your browser as they are essential for the working of basic functionalities of the website. We also use third-party cookies that help us analyze and understand how you use this website. These cookies will be stored in your browser only with your consent. You also have the option to opt-out of these cookies. But opting out of some of these cookies may affect your browsing experience.
Necessary Always Enabled

Performance cookies are used to understand and analyze the key performance indexes of the website which helps in delivering a better user experience for the visitors.

Analytical cookies are used to understand how visitors interact with the website. These cookies help provide information on metrics the number of visitors, bounce rate, traffic source, etc.

Advertisement cookies are used to provide visitors with relevant ads and marketing campaigns. These cookies track visitors across websites and collect information to provide customized ads.

Other uncategorized cookies are those that are being analyzed and have not been classified into a category as yet.

Save & Accept
Powered by